Time to celebrate with Trevillion Images 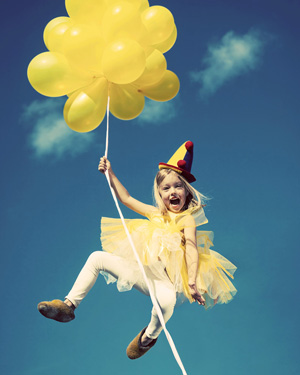 Trevillion Images have just celebrated the launch of their fantastic new website www.trevillion.com, and as part of their celebrations, they have today announced the lucky winner of their iPad mini competition.

Entrants from around the world were invited to send in their favourite Trevillion image which really symbolised ‘Celebration’ for them.

Trevillion were inundated with hundreds of fantastically inspired image suggestions from around the globe. But the winner, chosen at random, was Robert Yaffe, a Senior Designer at Kensington Books, a leading independent publisher in New York.

To keep in touch with Trevillion and see what they have to offer, make sure to follow them on: