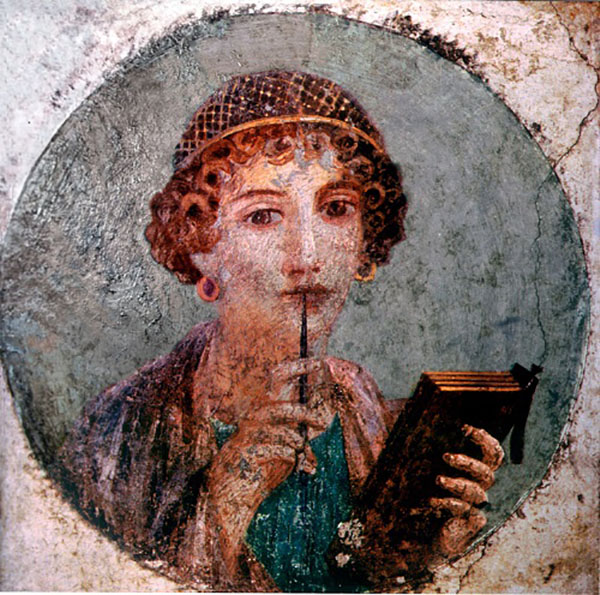 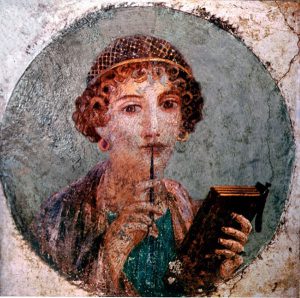 Rome – that name conjures mighty legions, crazed Emperors, and magnificent buildings, all ending in ruin. An over-arching story that comes down to us in history, novels like I, Claudius, and tours of the impressive ruins the Romans left from Scotland to Syria.

For about 15 centuries, from its start as a village, to domination of the known world, to decline and fall, Rome was an icon. Even today, it’s influence is not gone – people study Latin at school, Rome’s mastery of the ancient middle east is part of our religious heritage and several of our main roads run along Roman routes, cut out of the ancient British countryside by Roman surveyors and engineers.

Because the Romans wrote a lot down, were perhaps obsessive in recording what was happening, in the large political sphere, but also in domestic affairs – we have invoices for things like hairpins, this means we know a lot about the daily life of Romans over the period. The destroyed cities of Pompeii and Herculaneum, near modern Naples, were entombed in ash when Mount Etna erupted in 79AD, becoming time-capsules, preserving an amazing amount of information for archaeologists to discover, including the mummified corpses of the poor unfortunates buried by the catastrophe.

Perhaps we also like the Romans because of their superb engineering skills or their cleanliness – they loved bathing, and created elaborate aqueducts to bring water to their cities, had underfloor central heating in their villas, and even running water lavatories for humble legionnaries on Hadrian’s Wall. Magnificent public buildings like the Colosseum awed contemporaries and made Rome the most imposing city of the ancient world.

Look at this portrait: it’s obviously of a real person, and she could be writing directly to us. She’s lost in thought, but is wearing her makeup and earrings, and her hairnet protects her coiffure. After she’s finished writing, perhaps she’s going to go out for lunch with her friends, or having an assignation with a lover? She seems very contemporary.

Barbara Heller, Director Werner Forman Archive says, “We have an outstanding collection of Roman material, from buildings, monuments and ruins, to mosaics and artwork, as well as all kinds of evocative personal items and jewellery.”

“It is the triumph of Werner Forman to have expressed this sense of change and continuity so perfectly in his photographs. Few artists, perhaps, could have shown such feeling and such precision over so varied a range of themes.”