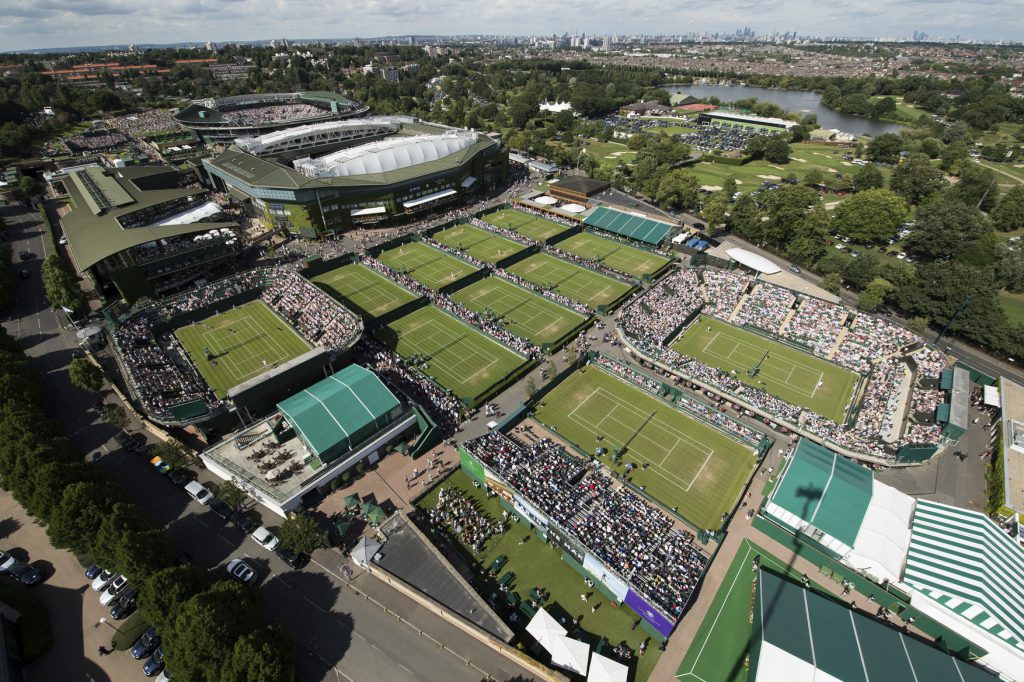 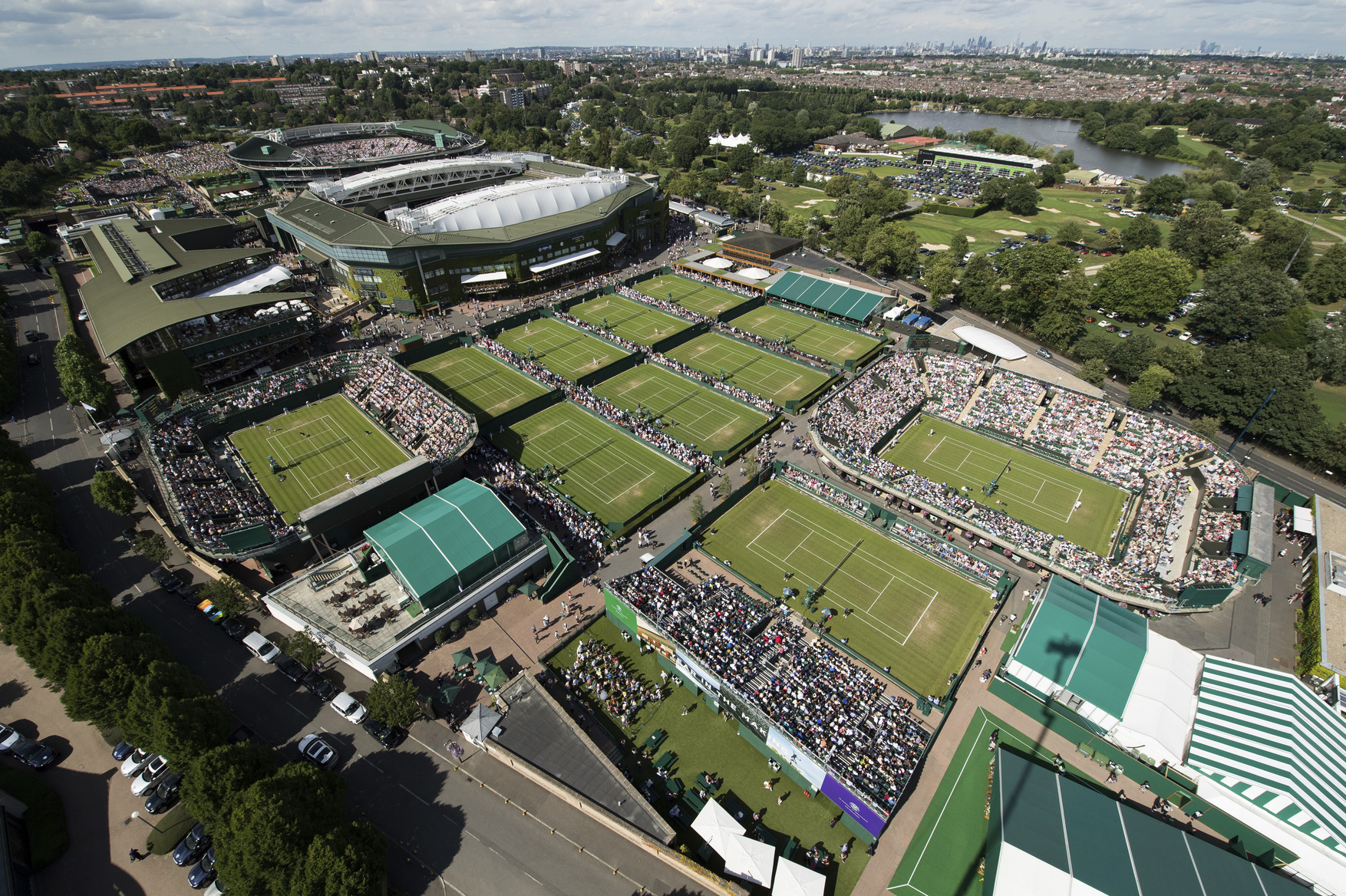 The All England Lawn Tennis Club (AELTC) has scored a first during The Championships, Wimbledon 2017 by using Capture’s ground-breaking LIVE EVENTS technology that allows images to be delivered instantly direct from camera – complete with caption information – to multiple simultaneous global destinations.

The system augments the battery of high-tech photographic equipment operated by The Championships’ ace team of photographers – headed up by AELTC photographic manager and sports photographer Bob Martin – that even includes robotic cameras perched on rooftop vantage points.

Thousands of iconic moments that crystalise the essence of Wimbledon have been ‘Captured’ via this technology ecosystem during this year’s Championships, allowing rapid deployment of imagery to the website team and hungry social media sites.

Bob, an award-winning sports photographer who has photographed every major sporting event, stated: “Only the best will do for The Championships both visually and technically. We like every department at Wimbledon to continually live up to our slogan ‘In Pursuit of Greatness’.

“Fractions of seconds can be game changers when you are striving to produce world class imagery in fast-moving tennis matches across 18 different courts and with hundreds of players and countless amazing moments both on and off court.”

“Working with Capture’s terrific technology – and their supportive team – means we can focus on shooting the best images, confident in the knowledge that seconds later they will be being delivered via the Capture system, complete with captions, correct location and attributed to the right photographer. We can even switch members of the photographic team around between courts and matches, and still be sure the right information accompanies the images. It helps to deal with the instant demands of social media,” added Bob.

Alexandra Willis, Head of Communications, Content and Digital at Wimbledon, said: “Bob and his team produce world class content for us, and we are delighted that Capture – who we have worked successfully with in other areas for several years – has brought such immediacy to this process to ensure that we are able to put photography at the heart of our channels.”

Abbie Enock, CEO of Capture Ltd, said: “We have worked with Wimbledon for more than three years, with systems that manage the image library and also brand quality benchmarking – and are very proud to have been able to provide Capture LIVE EVENTS for The Championships. The AELTC, Bob Martin and his team are wonderful clients to work with.”

Capture LIVE EVENTS is part of Capture’s suite of ‘building block’ products that address every step of the digital and commercial licensing workflow – including elegant, shop-window, front-end Capture WEBSITE.

A general view of the grounds on the first day of the Championships 2017 at The All England Lawn Tennis Club, Wimbledon. Day 1 Monday 03/07/2017. © AELTC/Bob Martin.