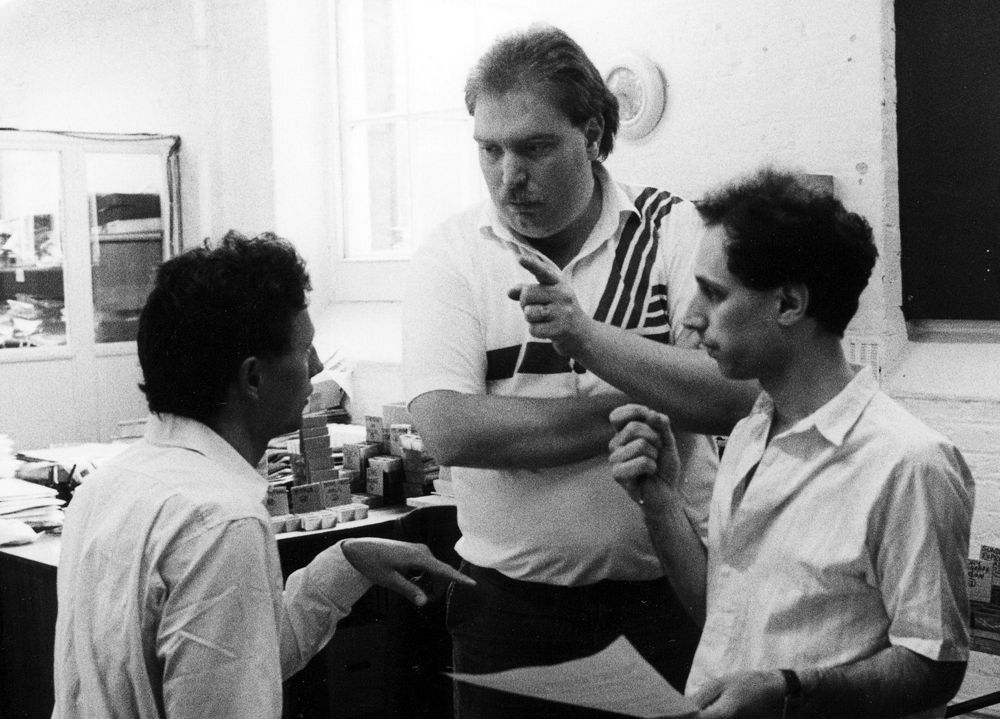 Martin Hillier, a Director for more than 30 years of Rex Features photo agency, passed away on Wednesday 30th January. He was 61. Martin had been with Rex since 1974 and was very highly-regarded by everyone he worked with.

He retired from the business when the family-owned Company was sold in an MBO in 2011 but kept in touch with friends and colleagues within the industry. Martin was sociable and generous, loyal and honest; he had many friends outside the business and was an active member of his local darts team.

Martin began his Fleet Street career as a picture-desk junior at the Daily Mail before being recommended to Rex’s sales Director, Allan Day who immediately took him on.

He worked his way rapidly up through the ranks to become an integral part of the management team and was then made a Director of the growing business.

He took a very active role in all aspects of the business and was soon considered “one of the family”, part of the foundations of Rex Features. He was always firm but fair, greatly respected and loved by staff and customers alike. He was a big-hearted man who always had time for everyone, but his family were the centre of his life.

Martin will be hugely missed by his wife, Linda, his three children, Richard, Lucy, Emma and his four grandchildren, along with all those who worked with him or knew him as a friend – with Martin, many were one and the same.